++ Yeah! Nun endlich der Abschlussfilm unserer Chloé Zhao Filmreihe mit allen ihren Lang-Spielfilmen ... wir zeigten bereits: NOMADLAND ... THE RIDER ... SONGS MY BROTHERS TAUGHT ME ++
Es ist der Beginn einer neuen Ära: Marvel Studios' ETERNALS heißt ein aufregendes neues Superheldenteam im Marvel Cinematic Universe willkommen – eine Gruppe unsterblicher Helden, die seit Tausenden von Jahren im Geheimen auf der Erde lebt. Nun sind sie durch eine unvorhergesehene Tragödie gezwungen, aus dem Verborgenen hervorzutreten und sich gemeinsam gegen die ältesten Feinde der Menschheit zu stellen: Die Deviants.
"The hiring of Zhao, a thoroughly independent filmmaker at heart, reads as a bid for the kind of artistic ambition that Martin Scorsese clearly thought was lacking when he dismissed the entire genre as non-cinema. And while I don't ultimately agree with his sentiments, ETERNALS does beg the question: what exactly do we want from our comic book movies? Marvel has already landed on top – does it really feel the need to disguise itself as something else in order to be taken seriously?
Zhao's own interest in ETERNALS is clear. Her work is thoroughly invested in the core decency of humanity and here she gets to revisit those same themes through the lens of the outsider, cosmic beings known as the Eternals – the Marvel Cinematic Universe’s own guardian angels. ...
In fact, what comes through strongest in ETERNALS isn't, necessarily, the look of Zhao's films, but the spirit of them. Her usual cinematographer, Joshua James Richards, has been replaced here with Marvel regular Ben Davis – and, more crucially, the earthy spirituality of her camerawork has to contend with the aggressive sheen of far too much CGI. It gets particularly awkward in the action sequences, where the division between what is purely Zhao, and what's already been processed through teams of previs artists planning out special effects shots, makes it feel as if we're cutting between two entirely different films.
But the filmmaker has enjoyed more freedom elsewhere. ETERNALS has been praised as the MCU's most diverse film yet, and not just in terms of gender and race – Makkari is its first deaf superhero, played by a deaf actor, and Phastos kisses his mortal husband (Haaz Sleiman) onscreen without the camera cutting nervously away. It's also the first instalment to feature a sex scene.
The irony of ETERNALS is that, despite its characters explicitly tussling with their own lack of humanity, Zhao has delivered one of the most emotionally grounded entries in the entire franchise. She puts into full view the kind of moral quandaries that Marvel's only ever really danced around in the past – the cost of individual life, or whether humanity is even worth saving in the first place. But there's only so much room for that kind of thought, and an attempt to explore technologyÄs complicity in evil, by invoking the bombing of Hiroshima, sits uneasily next to gags about vibranium and Captain America. If Marvel wants to change up its game, it's going to take a hell of a lot more than simply hiring the hottest indie talent around and slotting them into the same old system." (--- Clarisse Loughrey, Independent UK)
Die Filmprogramme von "Cinemania Kalk" finden mit freundlicher Unterstützung des Kulturamts der Stadt Köln statt! 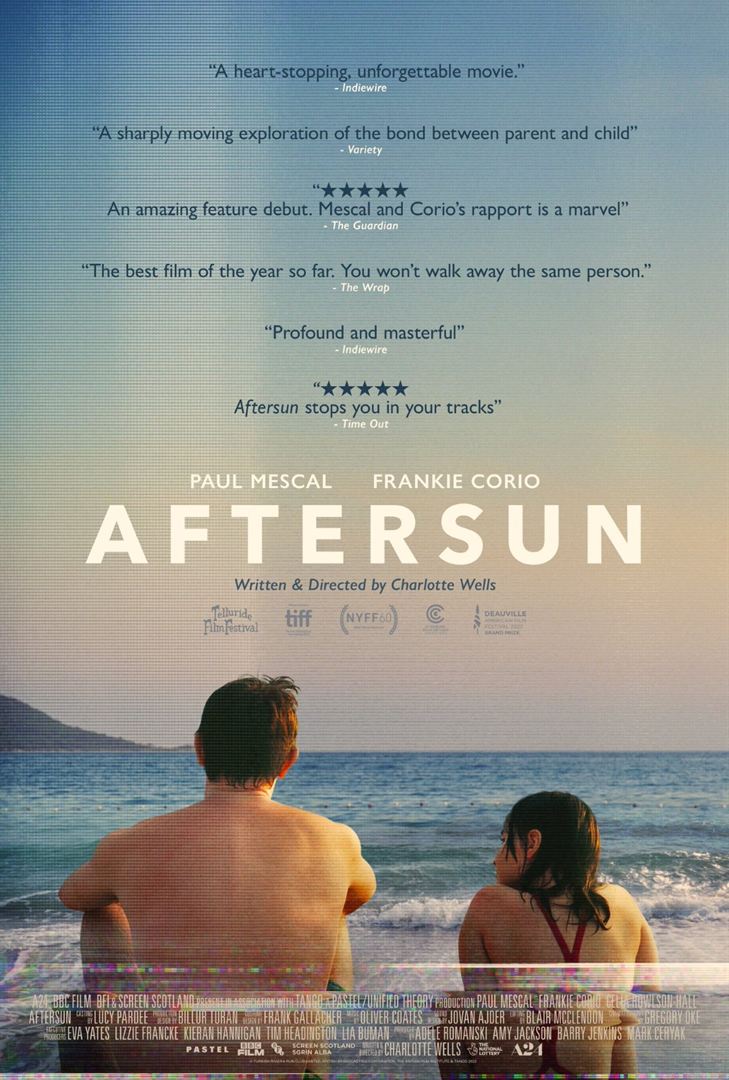 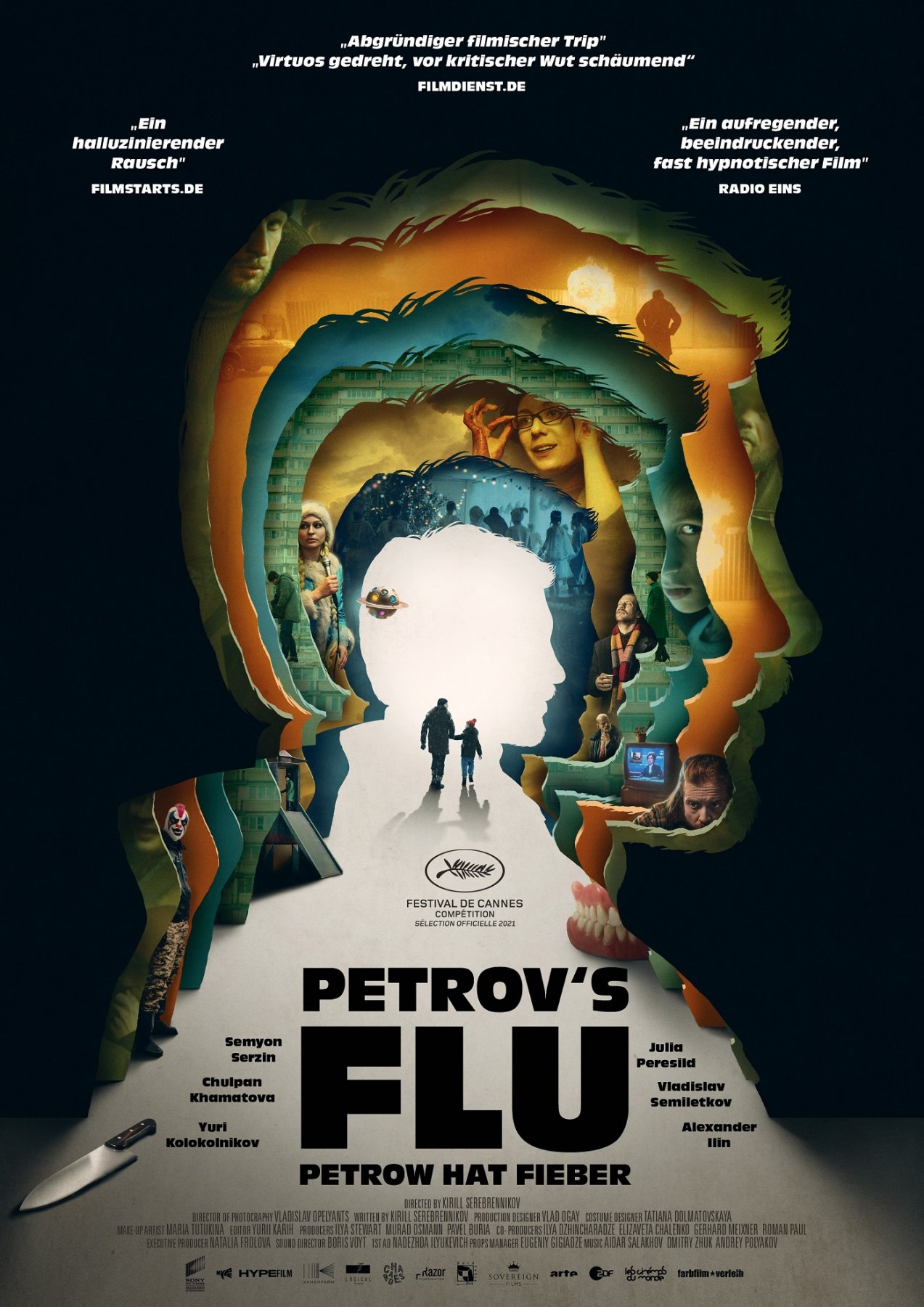 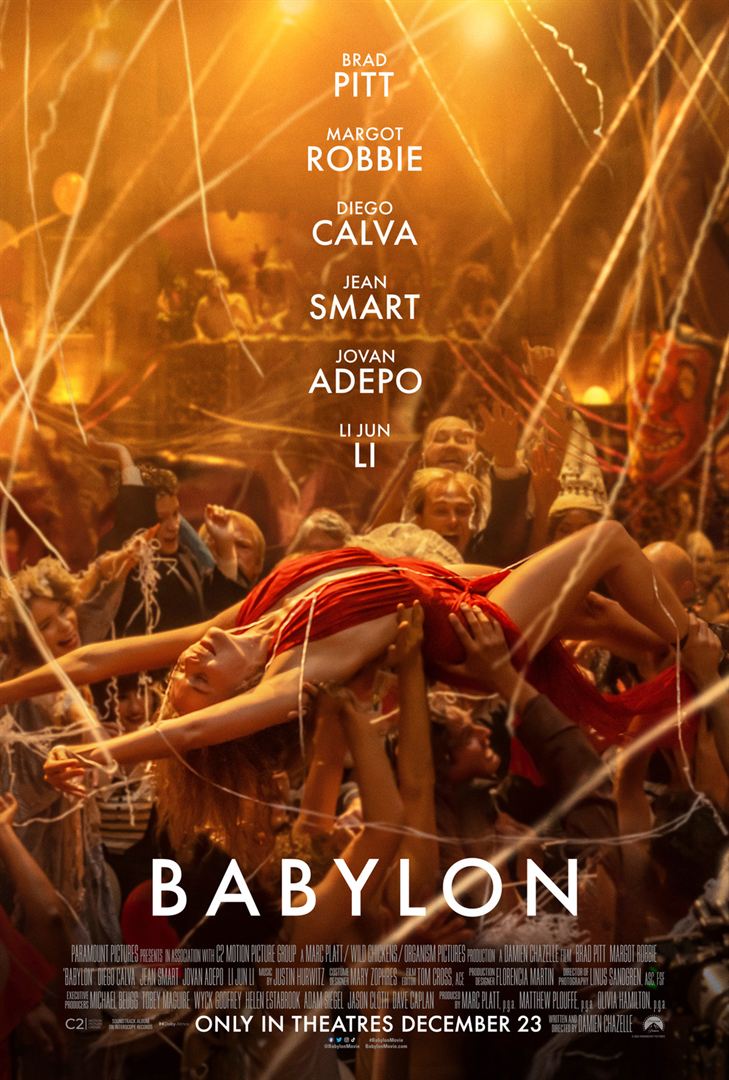 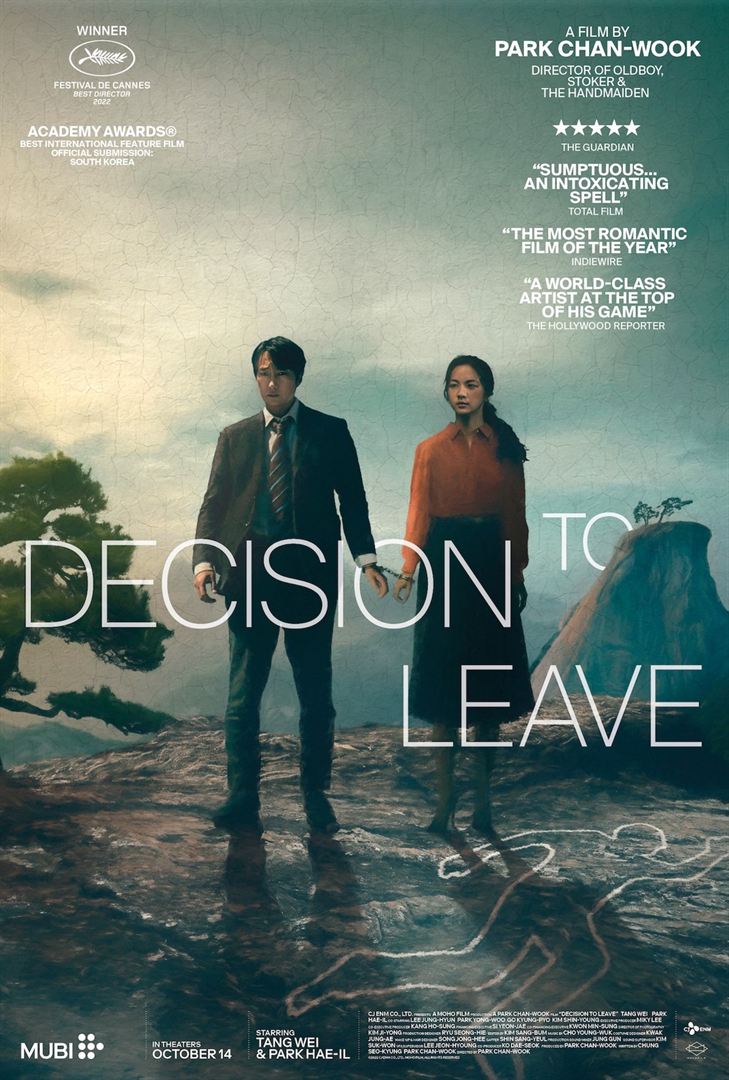 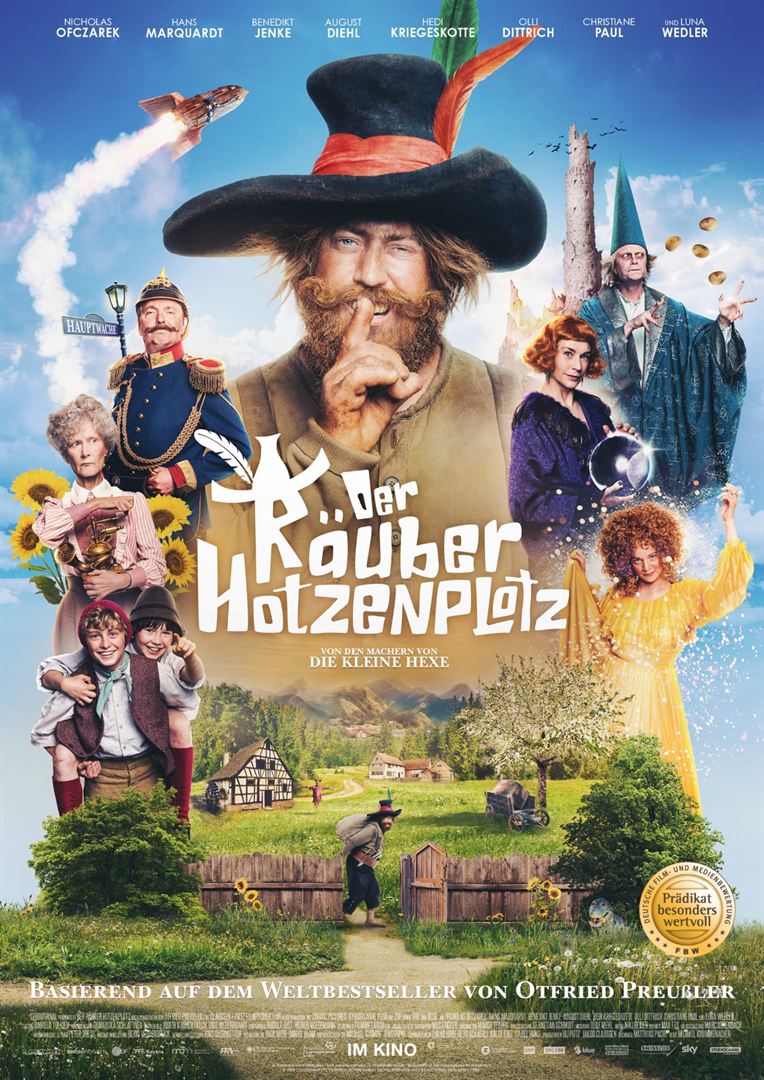 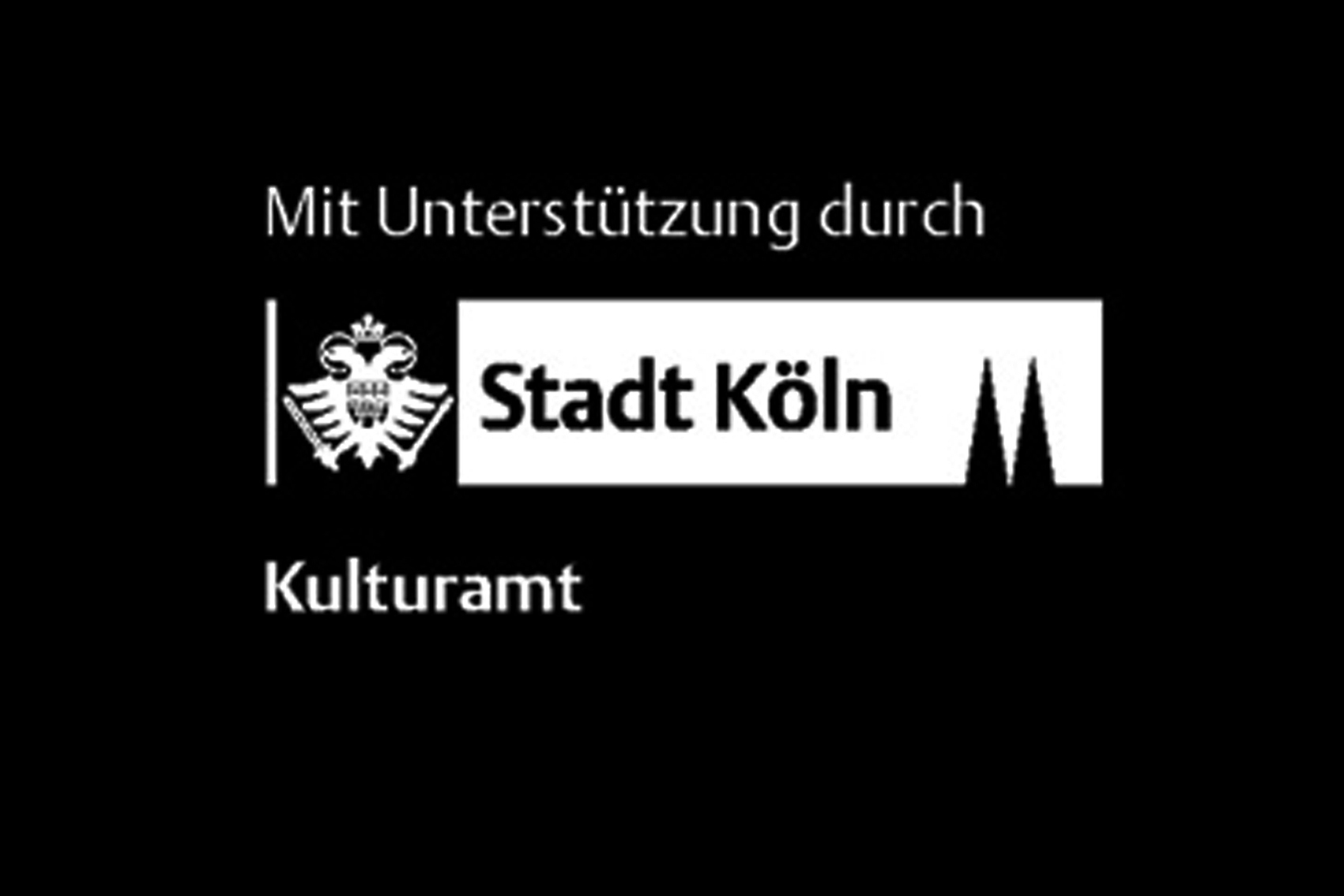